Adam and the Flood 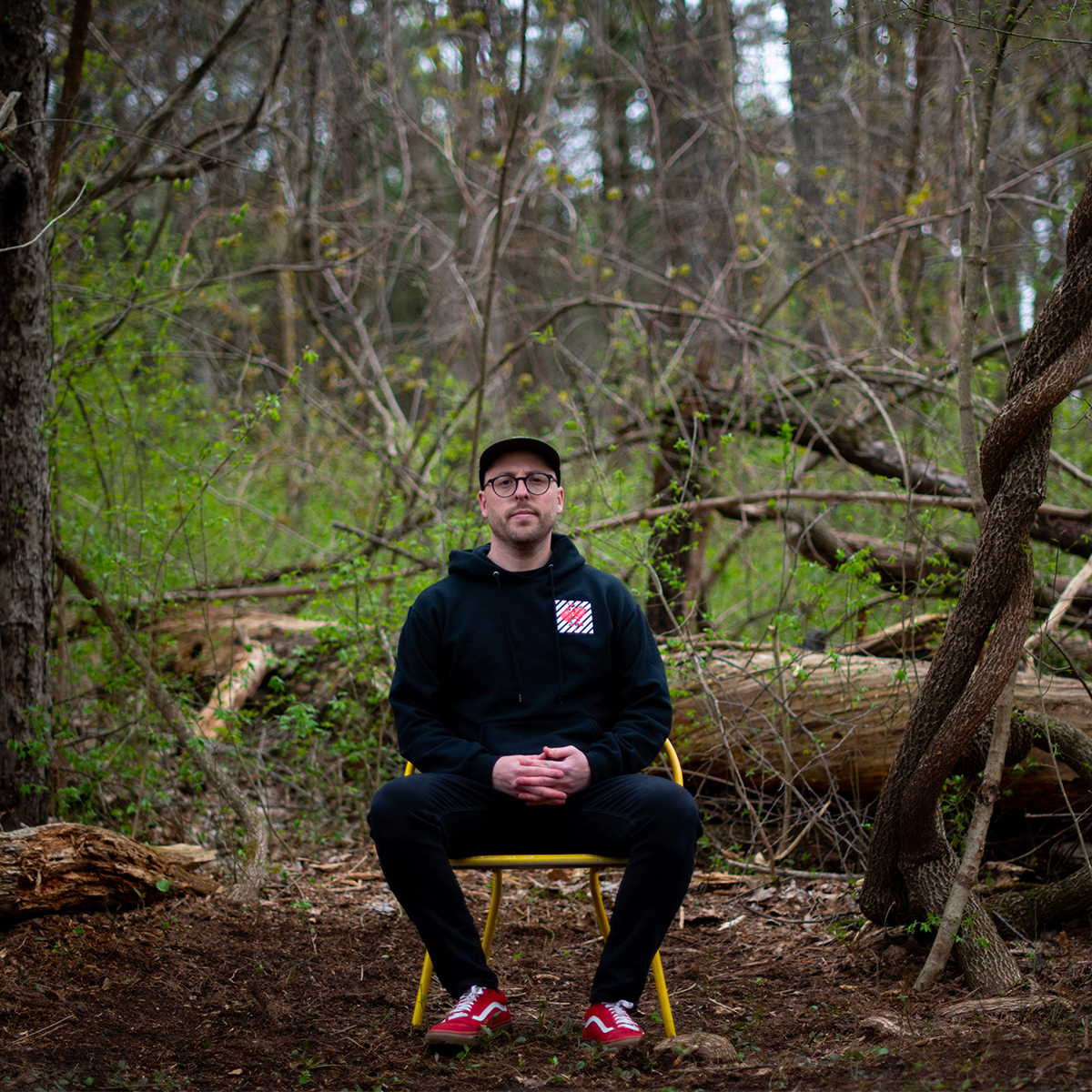 Adam and the Flood

Adam Arnone has been a serious rapper since before that was a viable career choice. He has toured all over the country, sharing stages with bands whose records you probably have. He’s the former frontman for the pioneering indie hip-hop groups Glue and Adeem and is the voice and music behind his latest mainstay Adam and the Flood.

From a young age his love for hip-hop got him digging for vinyl in dusty thrift shops. Always the rapper, Adam watched his friends learn how find the perfect sounds and then use drum machines and samplers to make beats.

Years later, after looking for new ways to stretch his ideas, he formed a five-piece band. Live instruments opened up a new world of possibility. The stage show was electric, weaving in and out of genres, and landing somewhere new every time they played together. During the pandemic, Adam was isolated from the band but needed to keep creating. He decided to find a fresh sound by going back to his roots. With a midi keyboard, Logic Pro, and found audio, he started teaching himself how to sample and make beats. Currently Adam has found a new home and singular lane as a producer the creative agency Echo Finch. It was a long time coming.

Beyond hip-hop, Adam is a composer, writer, small business owner, husband, and father. Everything he does ultimately connects people to music. 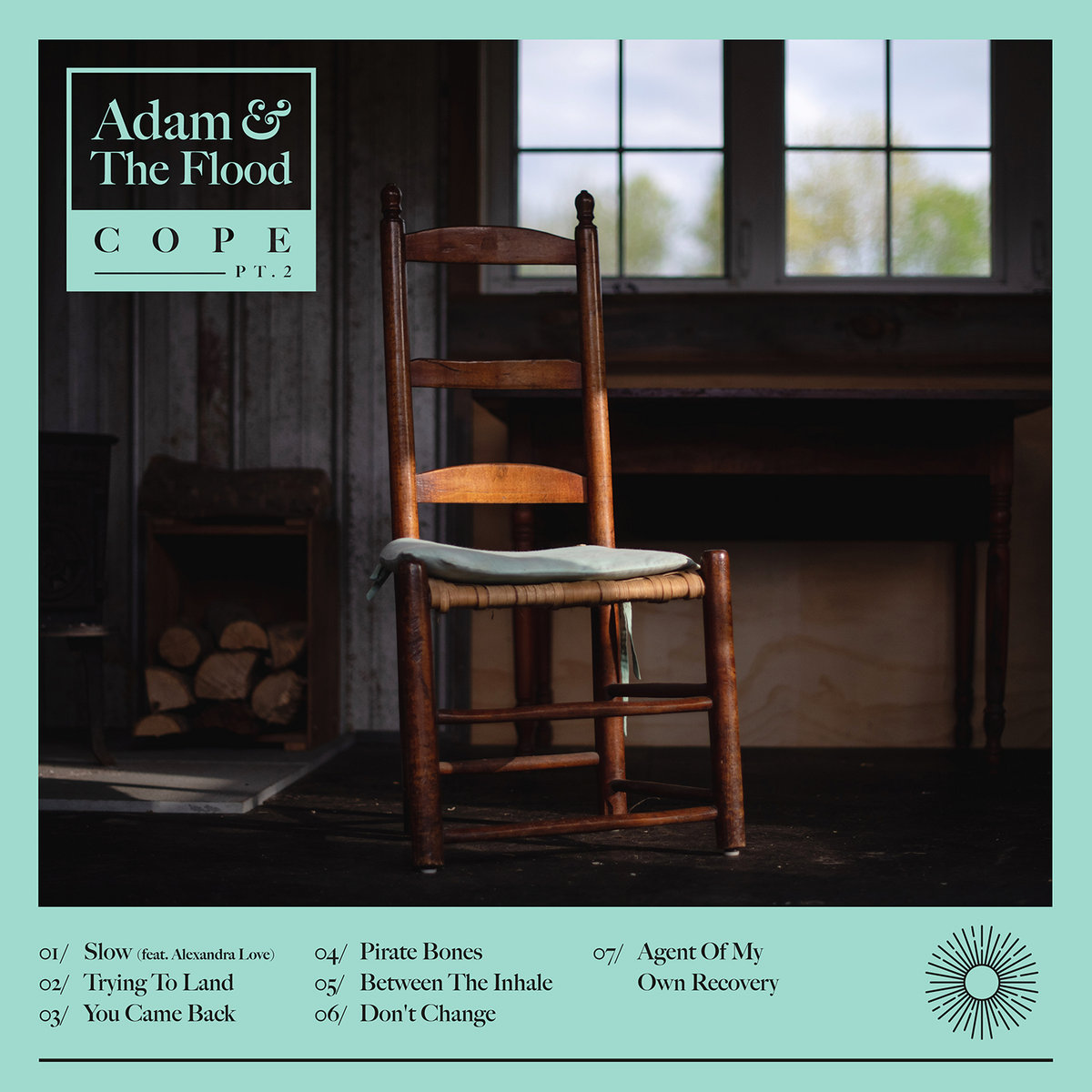 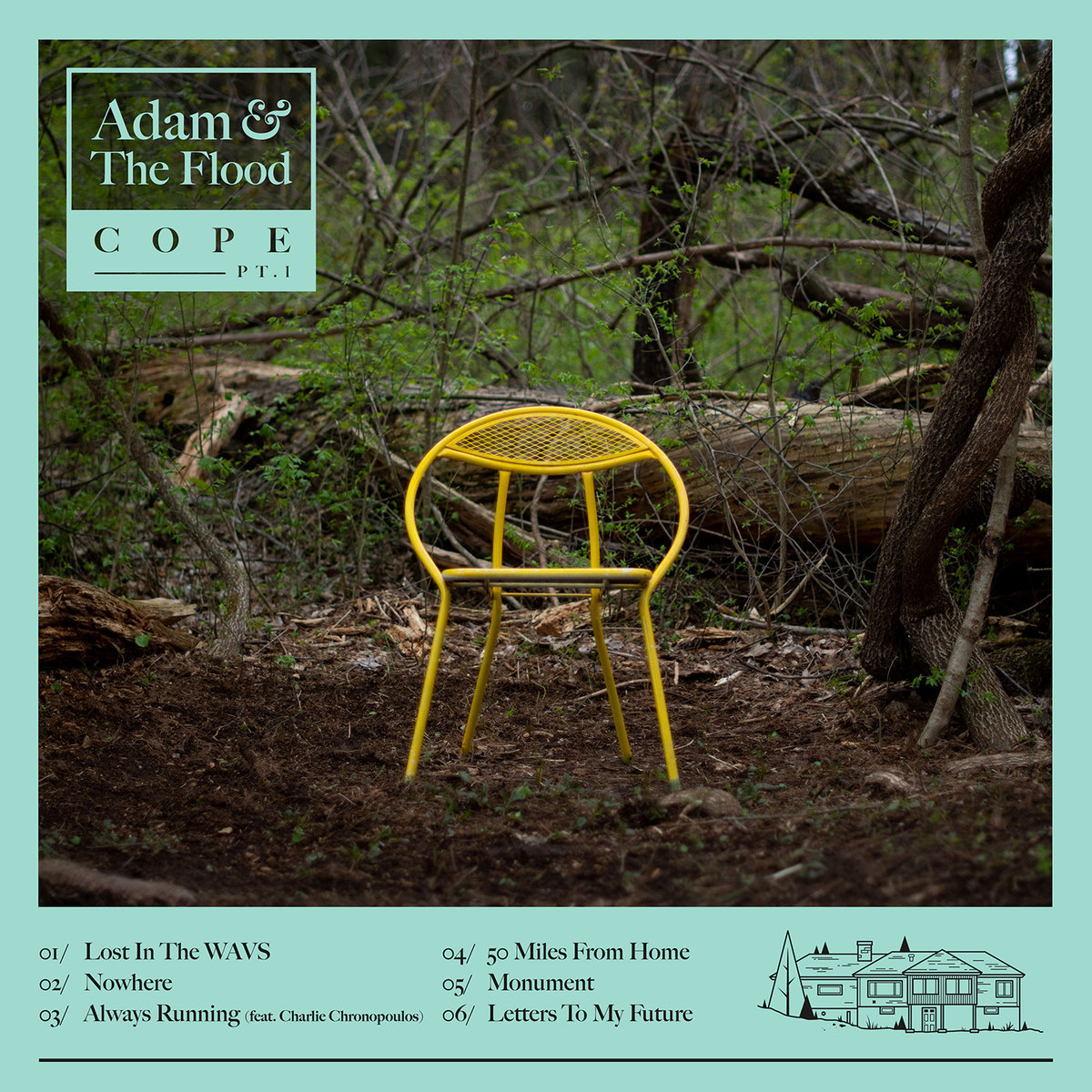