Recorded over the course of five years by Latrell James and Rain, two artists who met by chance at a beat showcase in Boston, Hiding From Tomorrow is a collection of memories and experiences zeroing in on themes of self-growth, familial strife, and mortality under lush and engrossing sample-free production.

Latrell James (producer/vocalist) and Rain (producer/multi-instrumentalist) were paired together at a 2014 beat showcase and won the competition. With a natural chemistry between their sounds and aesthetics, they decided to continue the collaboration. The album built slowly over time as each artist had many other projects in the works, but finally came together as a cohesive whole just recently. Rain handles all the beats on HFT, replete with lo-fi drums and MIDI magic, while Latrell contours his witty, versatile flow to whatever the moment calls for. Guests on the album include indie rap vet and frequent Rain collaborator Onry Ozzborn, Christopher Talken (of STL GLD), King Philip, Oompa, and Jared Evan.

The name Hiding From Tomorrow came about from a heavy conversation between Rain and a friend. “My best friend lost his son when he was only a few weeks old. I called him the day before the one year anniversary of his son’s death and asked him what he was up to, and he said, ‘Hiding from tomorrow.’ It was such a non-rehearsed response and it hit me so hard… we’re all hiding from something.” The story resonated with something Latrell was going through at the time as well. His introspective lyrics on HFT ping between compassion for all and world weariness born out of experience. Throughout the album Latrell explores the complexities of the human condition, how each individual’s reality is shaped by environment, choice, and lack of choice. He seeks a moment of calm amongst the chaos (“38 Special”), shows gratitude to those who have provided refuge (“Safety”), and voices frustration with those who are happy to take but so seldom give (“Reconstruction”). He speaks of racial profiling, the anxieties of daily life in the hood, and cautions against placing trust in the wrong people. There’s an urgency to these songs that belie the catchy cadences in which they’re delivered. And tying it all together is Rain’s melancholic keys, uptempo flourishes, and a coloring book approach to production somewhere on the spectrum between Radiohead and Flying Lotus.

Rain is currently working on a solo effort entitled Blxck Flowers, the collaborative project THREAD with Adam and the Flood, and will soon release The And // Chapter II. Latrell recently lent production to EarthGang’s Ghetto Gods and Lilah!’s Family Ties EP. 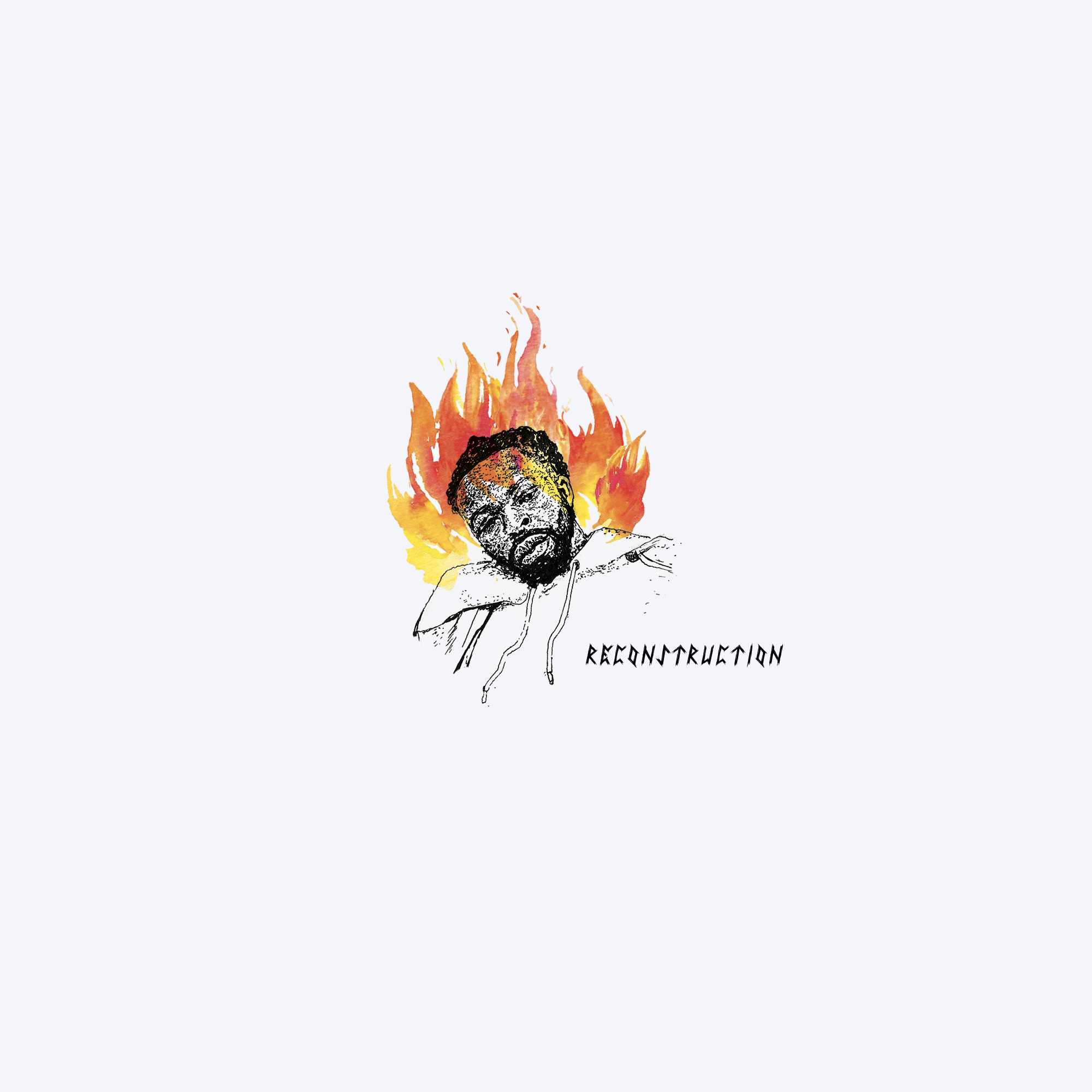